CONDITIONS RIGHT FOR ANTHRAX IN LIVESTOCK 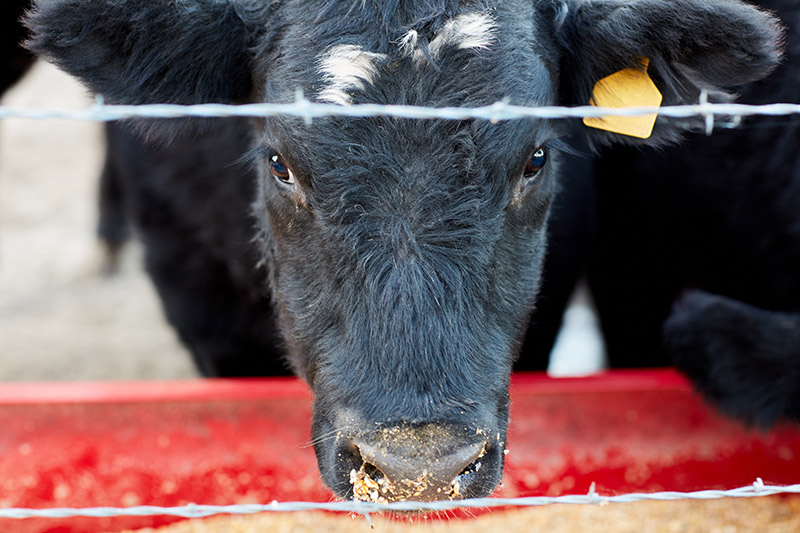 BISMARCK – North Dakota’s state veterinarian is reminding livestock producers to vaccinate their animals against anthrax. Dr. Susan Keller says that with the precipitation which has fallen in much of the state, conditions are right for the disease to occur.

An effective anthrax vaccine is readily available, but it takes about a week for immunity to be established, and it must be administered annually to maintain protection.

“Producers should consult with their veterinarians to make sure their animals are current on their anthrax vaccination schedule,” Keller said.

“Producers should monitor their herds and report unexplained deaths to their veterinarian early to seek a diagnosis,” Keller said. “Even if not anthrax, it’s important to attempt to determine the cause of death to prevent other potential losses.”

Anthrax has been more frequently reported in northeast, southeast and south central North Dakota, but historically, it has been found in almost every part of the state.

It is not uncommon to have a few anthrax cases reported in North Dakota almost every year. In 2005, however, more than 500 confirmed deaths from anthrax were reported with total losses estimated at more than 1,000 head. Affected animals included cattle, bison, horses, sheep, llamas and farmed deer and elk.

An anthrax factsheet is available on the North Dakota Department of Agriculture website at www.nd.gov/ndda/disease/anthrax.

Anthrax is caused by the bacteria Bacillus anthracis. The bacterial spores can lie dormant in the ground for decades and become active under ideal conditions. The disease occurs most commonly following heavy rainfall, but may also occur during extremely dry conditions. Animals are exposed when they graze or consume forage or water contaminated with the spores.