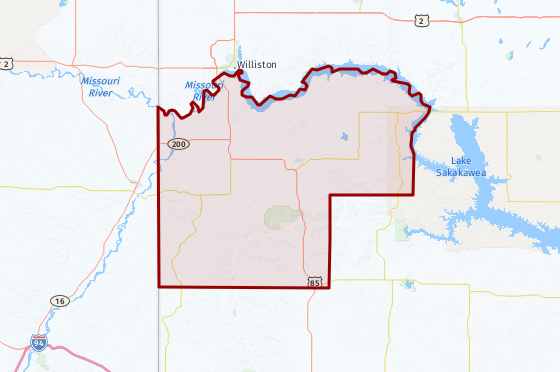 BISMARCK, N.D. – Agriculture Commissioner Doug Goehring and the North Dakota Department of Agriculture (NDDA) have been working alongside the Department of Emergency Services (DES) to help individuals impacted by the flooding in McKenzie County.

“Some programs have already been made available to help those affected,” Goehring said. “We continue to look at options for those who don’t qualify under crop insurance or may not plant some land at all this year.”

The United States Department of Agriculture Farm Service Agency (USDA-FSA) has approved the use of the Emergency Conservation Program, which provides a 75 percent cost share for the restoration and repair of agricultural lands impacted by disaster events.

Additionally, the Bank of North Dakota began the process of seeking approval to implement the AgPACE buydown loan program, which can provide loans to farmers that suffered extraordinary losses; and the Rebuilders Loan Program, which would help offset the costs associated with rebuilding or repairing residences.

“We’ve currently identified approximately 14,482 acres that were inundated with floodwaters and 29 homes that were affected due to the flooding,” Goehring said. “We know that at least 1,400 of those acres are unable to be planted with the intended crops and that number may rise as more are reported. A number of grain bins with stored crops were also flooded.”