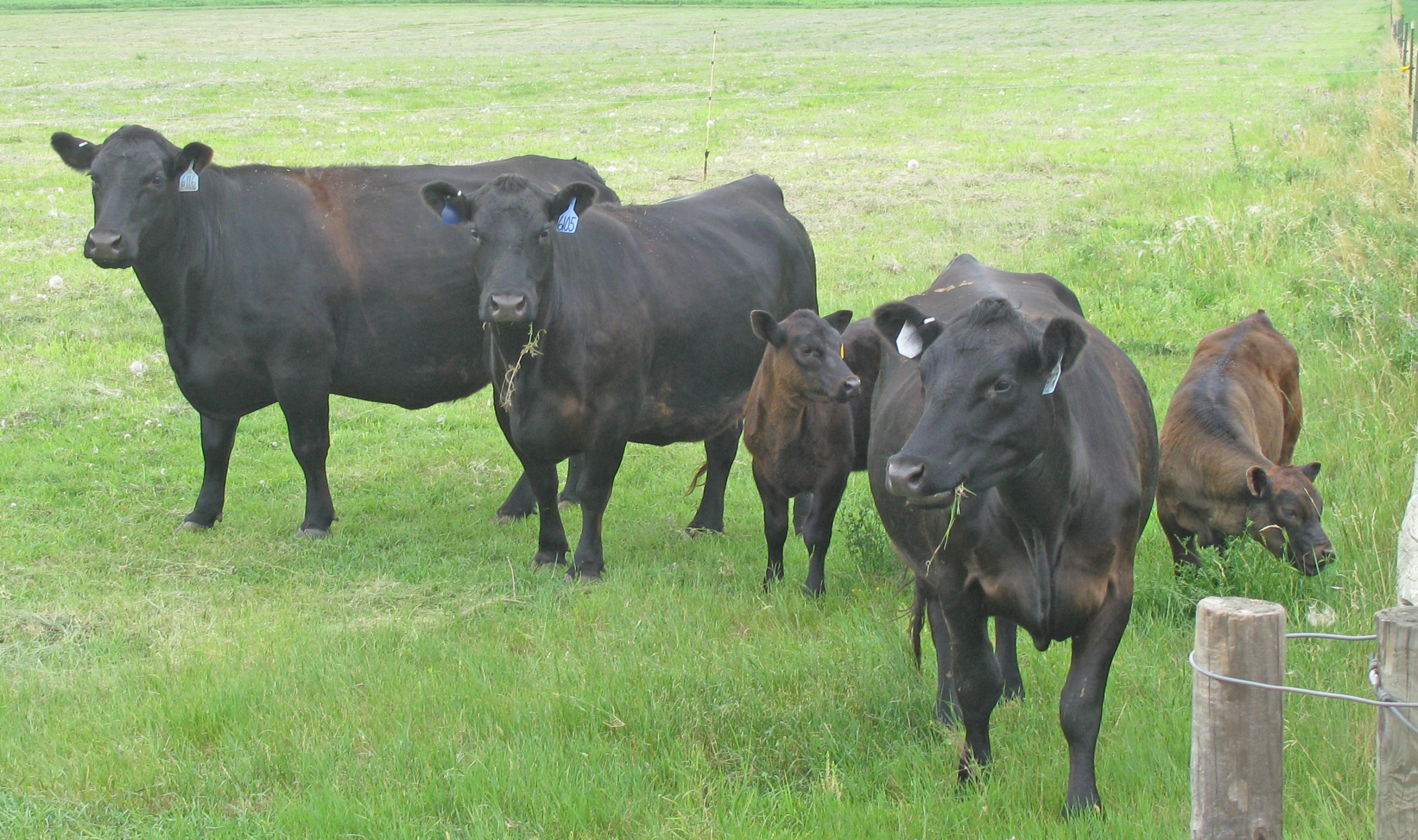 BISMARCK – “Anthrax has been confirmed in a group of cows in a pasture in east Billings County,” said North Dakota Agriculture Commissioner Doug Goehring.

The state’s first reported case of anthrax this year is a reminder to livestock producers to take action to protect their animals from the disease, especially in areas with a past history of the disease. The case, in east Billings County, was confirmed Friday by the North Dakota State University Veterinary Diagnostic Laboratory based on blood and tissue samples submitted by a veterinarian with Cross County Veterinary Service in Dickinson.

“Producers in past known affected areas and counties should consult with their veterinarians to make sure the vaccination schedule for their animals is current,” said North Dakota State Veterinarian Dr. Susan Keller. “Producers in Billings County and surrounding areas should confer with their veterinarians to determine if initiating first-time vaccinations against anthrax is warranted for their cattle at this time.”

Effective anthrax vaccines are readily available, but it takes about a week for immunity to be established, and it must be administered annually for continued protection. Producers should monitor their herds for unexplained deaths and report them to their veterinarians.

Anthrax has been most frequently reported in northeast, southeast and south central North Dakota, but it has been found in almost every part of the state.

“Scattered heavy rain in that area may have contributed to the disease occurrence in that particular pasture,” Keller said.

A few anthrax cases are reported in North Dakota almost every year. In 2005, however, more than 500 confirmed deaths from anthrax were reported with total losses estimated at more than 1,000 head. The animals impacted included cattle, bison, horses, sheep, llamas and farmed deer and elk.

An anthrax factsheet is available on the North Dakota Department of Agriculture website at www.nd.gov/ndda/disease/anthrax.

Anthrax is caused by the bacteria Bacillus anthracis. The bacterial spores can lie dormant in the ground for decades and become active under ideal conditions, such as heavy rainfall, flooding and drought. Animals are exposed to the disease when they graze or consume forage or water contaminated with the spores. Biting insect control is also advised in affected pastures and neighboring areas.